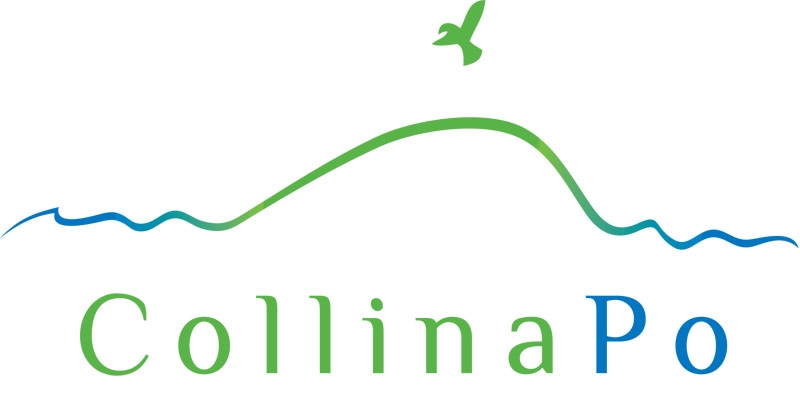 The project was commissioned by the managing body of “Protected Areas of River Po and Collina Torinese” in order to gain the designation process of MaB Reserve (UNESCO Man and Biosphere Programme). The CollinaPo Reserve was approved in Lima on March 2016.

The aims of MaB Reserve are: promote an equal relationship between local community and ecosystem, create place for research, environmental education, training and establishing centres where to experiment policies aimed at the development and planning of territories.
In this context, the nomination for the MaB Reserve of the Protected Areas of the Po and of the Collina Torinese was developed with the technical-scientific support of SiTI (now LINKS).
The Park saw in the MaB Program a possibility to increase its activities of protection and enhancement of resources, and harmonization with the urban context of reference, which sees the presence of the city of Turin and other important municipalities such as Settimo Torinese. The Reserve zone is very large (171.000 ha) and there are 14 Core Areas, 1 Buffer zone and 1 Transition Area. In this Transition area, living 1.500.000 people and 85 Municipality collaborated with each other through an Agreement Protocol.

The research group coordinated the entire application process from an operational and scientific point of view; developed at local level participation and dissemination activities; supported the Protected Area in the definition of an appropriate governance model.